Wesley Street Weymouth flowers could be saved after insurance fiasco 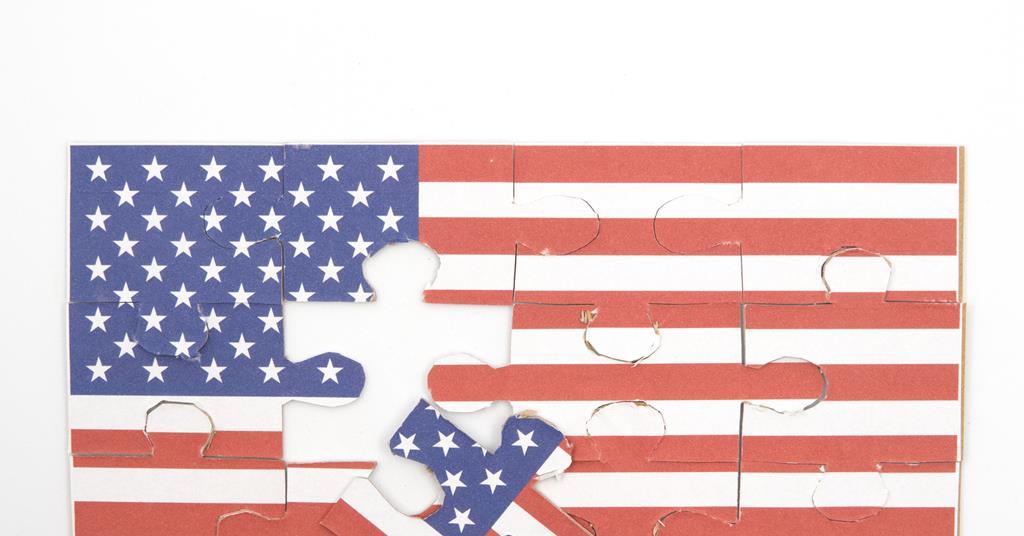 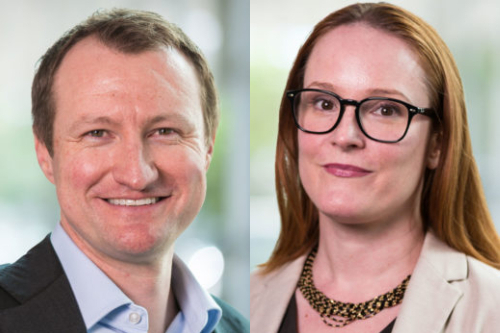 A RADIUS of hope was offered to residents of a Weymouth street who were told to purchase insurance for the flowers outside their homes.

As reported, residents of Wesley Street received a written warning from Dorset Council of flowers and plants on the street outside their front doors, followed by a visit from highways officials who said they should pay third party liability insurance, at an unknown cost, in order to obtain a planting permit.

The news came as a blow to the green-fingered locals – after they and their flowers drew wide support to brighten the street.

But hopes are now raised, as a constructive public meeting was held on Thursday evening.

Residents of Wesley Street were joined by supporters from the Weymouth area, as well as Jon Orrell, Dorset adviser to Melcombe Regis, who may have found a solution.

Cllr Orrell, obviously very passionate about helping residents save flowers, suggested residents join the ‘Transition Towns Weymouth and Portland’ program, which aims to support local community projects, with a particular focus on the response to climate change and popular campaigns.

“The Transition Town project is covered by £ 5million liability insurance – so by signing up for the program I hope the people of Wesley Street can find a solution,” he said. “I’m determined to do everything in my power to make sure the flowers stay because that’s exactly the kind of thing we want to encourage – residents deserve their efforts to be proud of their community to be recognized and appreciated. ”

Cllr Orrell – who is chair of the Transition Towns program – has said he will now work with Dorset Council officers to determine whether the liability insurance issue can be resolved by such a decision.

The residents also decided to set up a new committee – and a vote was taken on its name – with a majority in favor of “Flowers of Wesley Street”.

John Simmance, who is a publican at the Duke of Albany pub, where the social distancing meeting was held, praised the efforts of residents and said the streets were one of the reasons he decided to move to the city.

And resident Robin Clark said there was a strong sense of community on the street as it took little time for him to get to know his neighbors and make friends, having recently moved to Wesley Street from Wyke Regis. “They deserve to be presented as an example to others – and not as an example,” he said.

Other meeting attendees had come from other parts of the city to show their support after reading the coverage of the story in Echo.

The next meetings of the newly formed group “Flowers of Wesley Street” will take place shortly.

To learn more about the transitional towns of Weymouth and Portland, visit weymouth-and-portland-transitiontown.co.uk